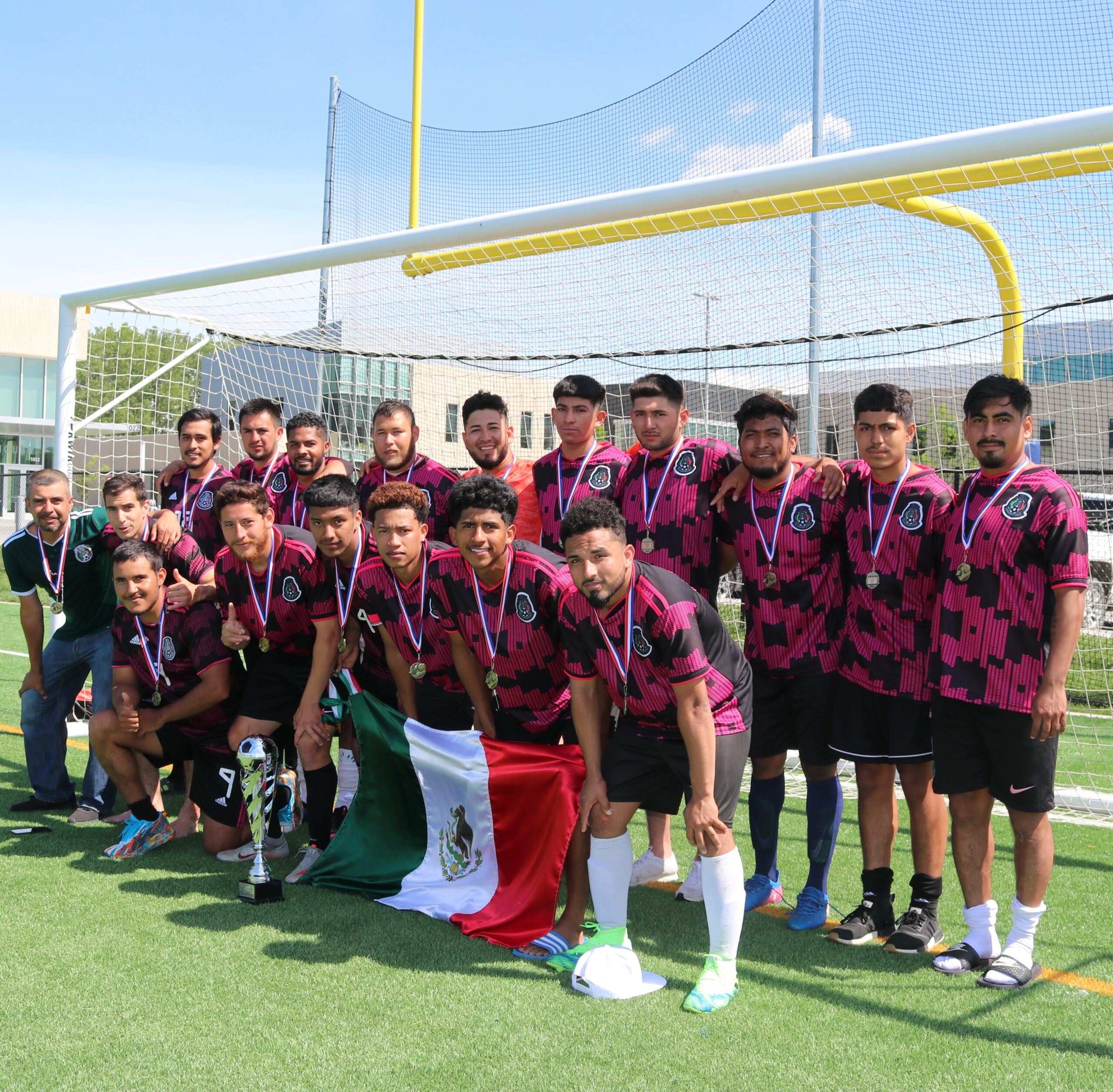 After two weeks of play, Mexico emerged as the champions of the 2021 OISL Tournament. Monday’s final matchup featured teams who earned the right to play for their respective titles through success in group play and victories in their semifinal games.

In an intense, fast and physical battle, the final was not an easy match for either team. Iraq was there to win and it took a strong defense for Mexico to ultimately win.